Breast cancer can be every woman’s nightmare 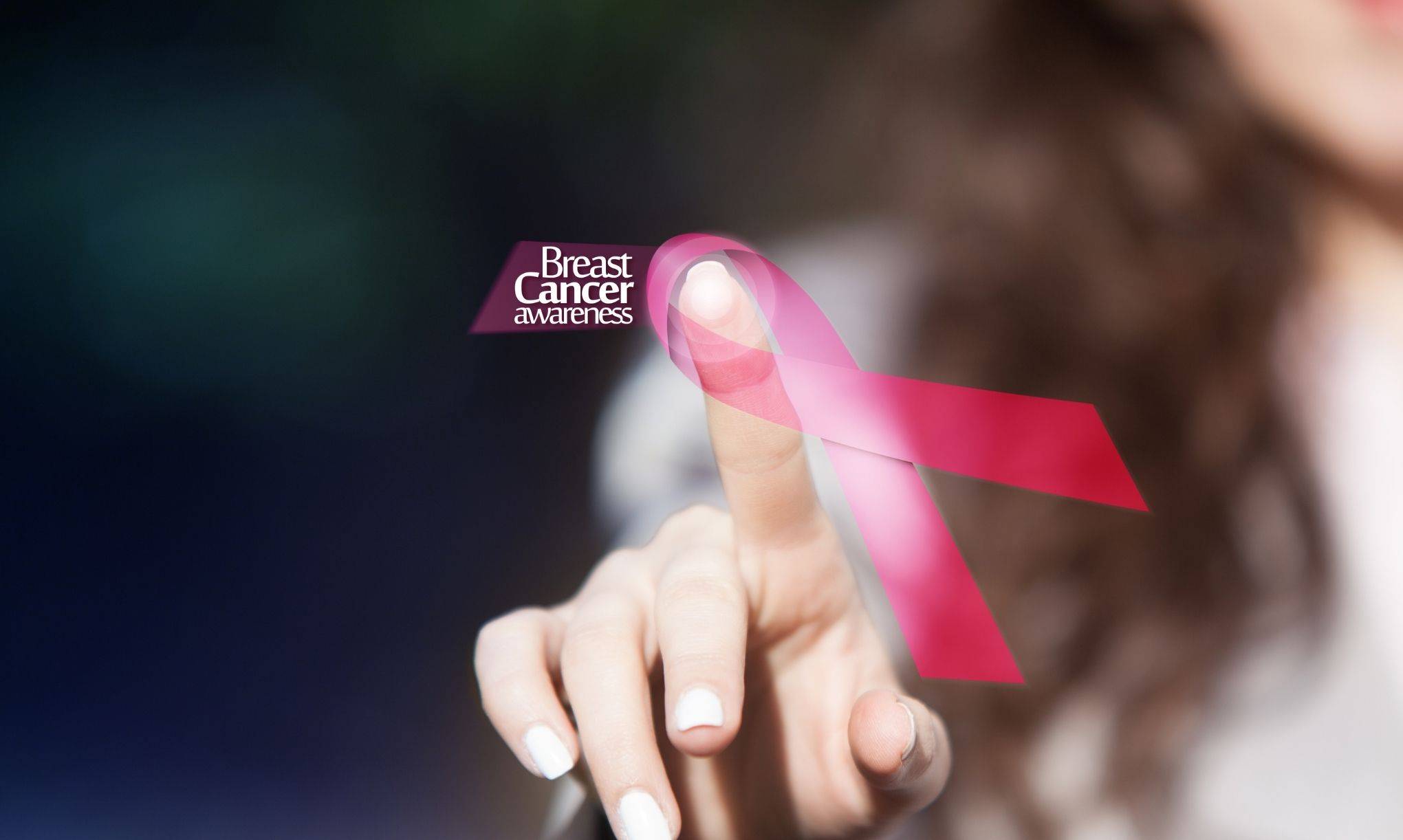 On average, breast cancer is one of the most common cancers diagnosed in women. It could occur in both men and women but it’s far more common in women. Although it can be scary, many women are still not aware of the importance of Breast Checkups.

October is very well known as Breast Cancer Awareness month and sometimes is referred to as Pinktober. It is a worldwide campaign that aims to raise awareness and channel support for any women who have been affected by breast cancer. The campaign takes place every year throughout the entire month of October.

Over the years of the successful Pinktober campaigns, it is said that survival rates for breast cancer have increased due to the advancements in early detection and treatment. The disease's death rate has also declined due to improved understanding of the disease.

Why is it important to get checked?

Some people think it’s only important to get a routine check for those who have had family histories of breast cancers. But this is exactly why this awareness month was first campaigned.

It’s important for every woman to get checked as risks of getting breast cancer can be reduced, especially for early detected cases. This is because early-stage cancers are easier to treat and with higher survival rates. It is believed that routine screening can help. Did you know that it only takes around 10 minutes to screen for breast cancer using mammography?

What could cause breast cancer?

Doctors and researchers believe that apart from hormonal factors, lifestyle and environment can also be the contributing factors that can increase the risk of breast cancer. It's widely believed that several thousand cases of breast cancer are linked to inherited gene mutations.

What are the risk factors of breast cancer?

Some of the breast cancer risk factors include: 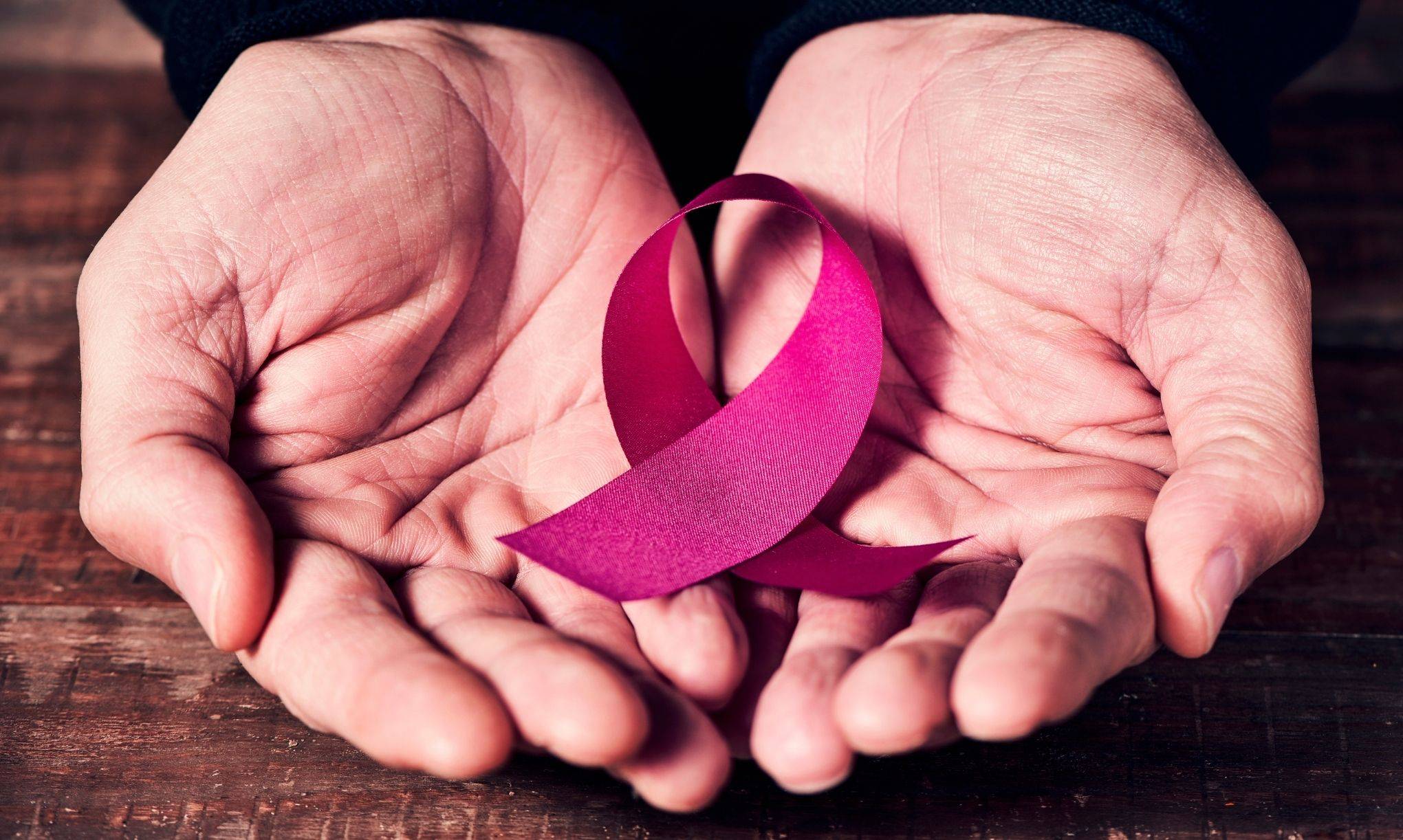 What are the signs of breast cancer?

It is still unclear why and who would be at risk of breast cancer but it is likely that it could be caused by complex interaction between your body cells and the environment.

Some early signs and symptoms of breast cancer may include:


If you find a lump or change in your breast even after a recent mammogram, you should see a doctor right away.